The field of Taiwan studies in Europe and the United States is more vibrant and interconnected than ever. But many challenges remain, and key institutions must develop strategies to ensure long-term sustainability and success.

Is Taiwan Studies Dead? This was the title of the keynote speech at the 2009 European Association of Taiwan Studies (EATS) annual conference held in Madrid, Spain. The speech reflected a sense of pessimism among some within the field in the United States and also Taiwan at the time. During the question and answer session and in subsequent discussions at the conference, a number of European scholars argued the opposite, that actually the field of Taiwan Studies in Europe had never been so strong. Two years later Jon Sullivan (who had also been in the audience) published a piece in China Quarterly titled Is Taiwan Studies in Decline? His conclusion was that the field was “buoyant and generating greater academic interest than ever before.” Having witnessed how much European Taiwan Studies had developed since I returned to Europe in 1999, I completely agreed with Sullivan’s conclusions.

Eight years after the speech in Madrid, how has the field of Taiwan Studies fared? I would argue that remarkable progress has been made and that we are seeing a golden age in global Taiwan Studies. As I write this I imagine some readers may link that statement to Ma Ying-jeou’s promised Golden Ten Years slogan during the 2012 presidential campaign.

So why do I talk of a golden age? 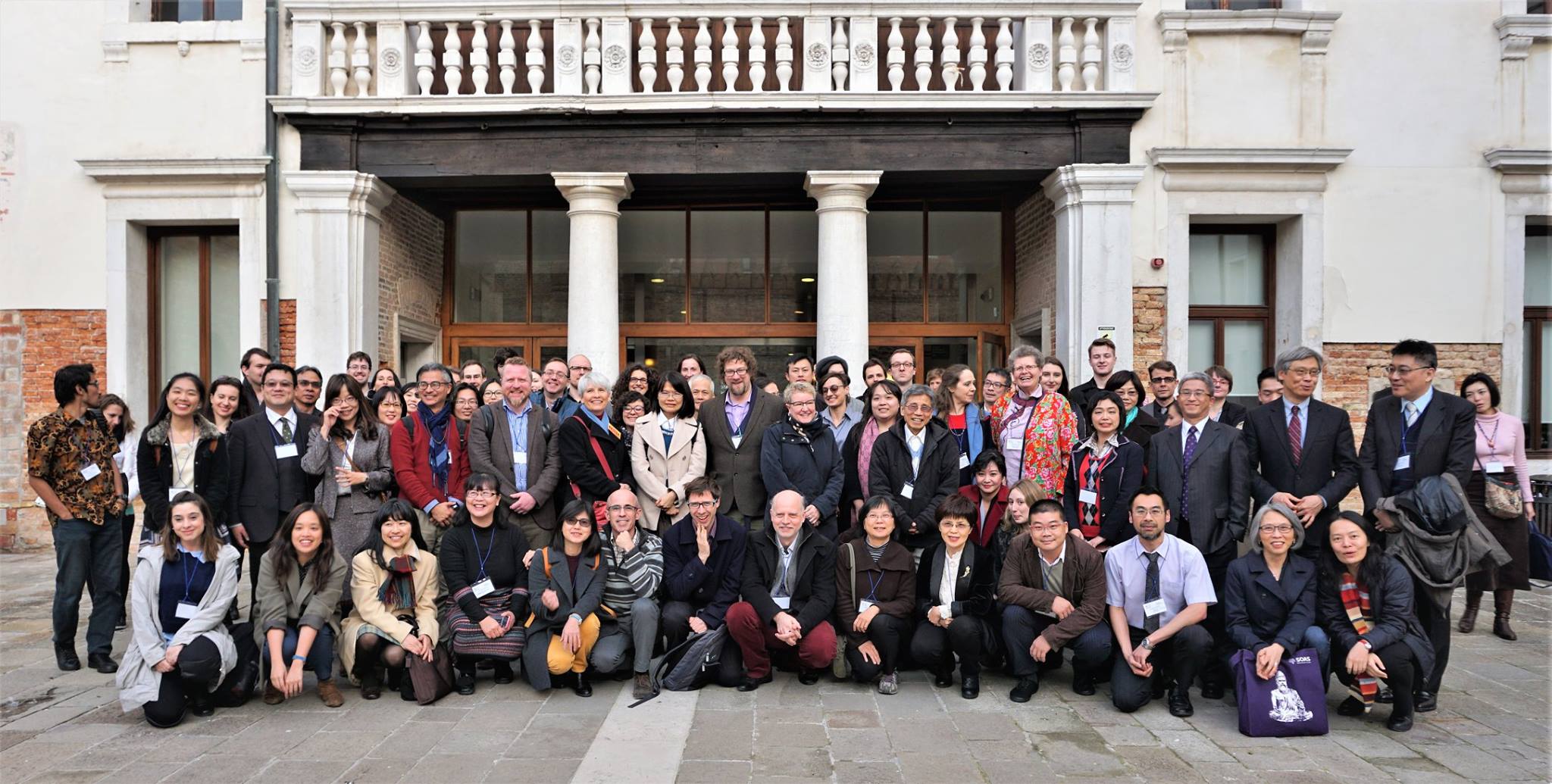 Various players in the field of Taiwan studies pose for a photo at the 14th EATS Annual Conference in Venice, Italy, in March 2017 (Photo courtesy of the SOAS Centre of Taiwan Studies)

A few weeks ago I helped organize a conference on the Global Development of Taiwan Studies Programmes in London. We invited scholars from many of the leading European and American Taiwan Studies programs to discuss their experiences in developing and operating such endeavors. Discussion revolved around topics such as the origins of programs, how to make programs successful, our experiences of cooperation and the future challenges for Taiwan Studies centers.

Despite my optimistic statement about the golden era, I should note that developing Taiwan studies abroad is not easy and that there have been many unsuccessful cases. After receiving significant investment a number of Taiwan Studies programs have suffered a similar fate to Taiwan’s provincial government. In other words, they either collapsed or became largely dormant. This has tended to be the result of key figures leaving universities or the loss of short-term funding. In the UK, 10 universities have opened Taiwan-focused courses over the last 15 years, but apart from my university (SOAS), all these courses have been closed down.

The common feature for the 20 or so Taiwan studies programs is that they organize academic events and promote publications. Most are also quite small with generally less than five-to-six core team members. Unsurprisingly, however, there is a great deal of diversity in these programs. Although many centers do offer Taiwan courses, only two of the centres at Austin and SOAS have developed comprehensive Taiwan teaching programs. Similarly, there has been a degree of specialization in the themes in Taiwan studies that they address. For instance, Austin and Santa Barbara have given greater attention to literature while Tubingen and SOAS have focused more on social sciences. The most specialized case is the Taiwan Democracy Program at Stanford University. Another difference has been where the programs have been located within universities. Although most are located within Chinese or Asian Studies departments, others have preferred to be part of disciplinary departments or even as stand-alone centers.

Despite the remarkable programs that have been developed, there is a clear need to improve their marketing to raise awareness. For instance, I have often found myself telling American Taiwan specialists about Taiwan Studies programs in the U.S. that they were not aware even existed.

As mentioned earlier, making Taiwan Studies centers work is a difficult task. We found a number of common challenges in the discussions. One of course was short-term funding. A number of centers operate on the basis of one-year agreements. This makes long-term planning impossible and often leaves staff with a lack of job security. It is more common to have three-year funding projects but where teaching programs are involved, this also creates severe challenges for operations. Despite the remarkable programs that have been developed, there is a clear need to improve their marketing to raise awareness. For instance, I have often found myself telling American Taiwan specialists about Taiwan Studies programs in the U.S. that they were not aware even existed.

One of the most enjoyable parts of the conference was discussing our secrets for success. One key ingredient is having a small group of enthusiastic scholars to raise funds and to devote the time needed to allow programs get established and institutionalized. It is also important to have supportive institutions. Niche courses on Taiwan often take time to be established and therefore some patience is required before they can become self sufficient. Regardless of whether programs are in Chinese Studies or social science faculties, a key to their success has been the degree to which they are well integrated within universities’ teaching programs. The market for Taiwan studies degrees will also be limited. Therefore, making Taiwan courses successful requires them to be taught in a way that appeals to non Taiwan specialists. To this end, a number of centers have framed their courses within disciplines such as political science or film studies to widen their appeal. A successful approach has been to establish comparative courses that encourage students to compare Taiwan with similar country cases such as Japan or South Korea.  Another important strategy has been to make Taiwan relevant to students and scholars in the Chinese Studies field.

Students often have a bewildering range of possible course options. For instance, I face the challenge of persuading students to take a Taiwan politics course instead of, say, one on East Asian politics, China’s domestic or international politics. Apart from my enthusiasm and using all the skills I learned from my time as a marketing manager in Taiwan, I need to make sure the Taiwan events program is designed to support the Taiwan courses. In my first class I tell my students they will meet many of the key figures at Taiwan events over the year, they will meet political and cultural practitioners and have a chance to join international conferences to present their own Taiwan research. In other words, we need to make sure the quality of our courses is higher than those that cover larger countries or whole regions.

Key ingredients for success have been securing long-term funding as well as moving toward self sufficiency. When it comes to government funding, since Taiwan is a democracy and thus has changes of ruling parties, it is important not to be viewed as supporting one political camp or the other. One area where American universities have been more successful has been in gaining large private donations to establish endowed chair positions in Taiwan Studies.

We also discussed our experiences in inter-program cooperation. Since the establishment of EATS in 2004 there has been much greater cooperation among European Taiwan programs than in the U.S. For example, speakers coming from Taiwan have often visited multiple centers during their visits. This can result in significant savings in resources and makes a European visit more attractive for speakers. This is an area that can hopefully be further developed.

We learned a great deal from the two days we spent discussing our experiences of developing Taiwan Studies programs. Despite the challenges that we face in this field, we remain generally cautiously optimistic about the future of our programs. I am not sure whether all the participants would agree with me, but I feel that we are indeed enjoying a golden era of Taiwan Studies. 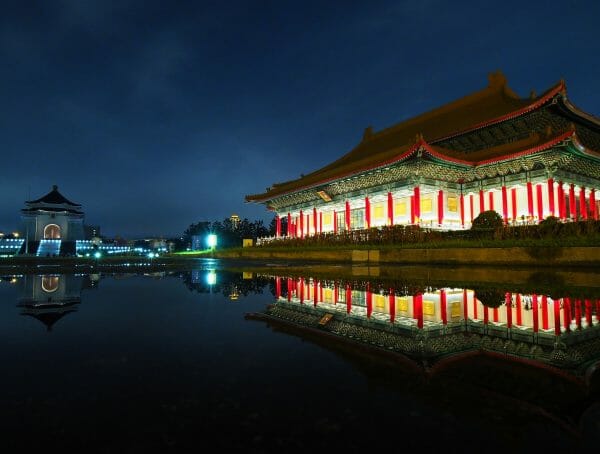 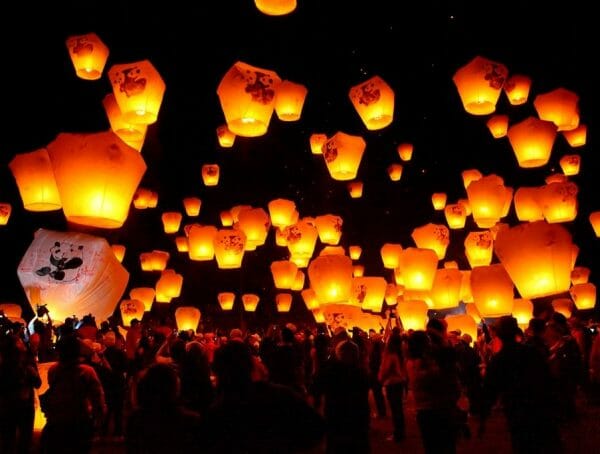 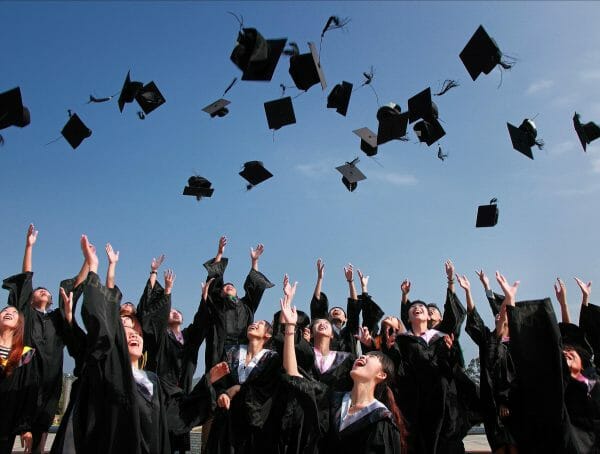 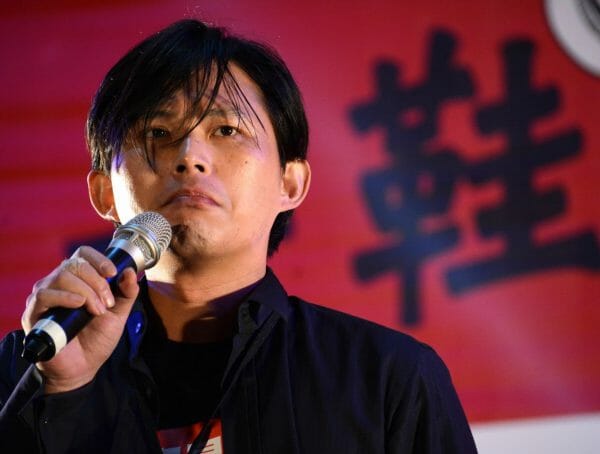 The Recall Attempt Against Huang Kuo-chang: What’s at Stake? 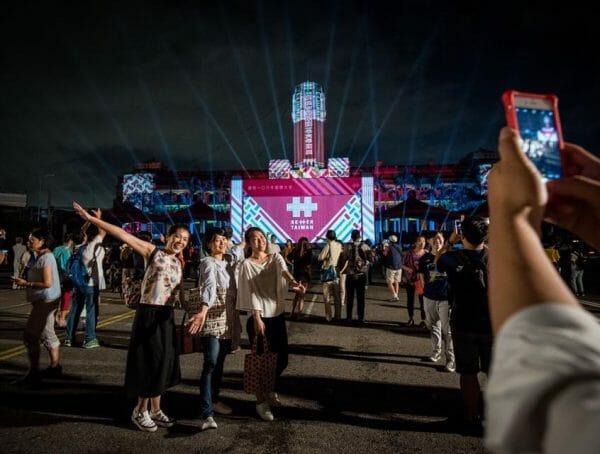 Double Ten and the Narcissism of Small Differences in Taiwan

Both Taiwan and the ROC today overlap in the fundamental values and ideas that define society. Rather than bicker over …

Improving the Conditions for Migrant Workers in Taiwan: A Long Road Ahead

Although recent amendments to longstanding regulations are a positive step in the right direction, policies that continue to ‘otherize’ migrant …

The Gui Minhai Case Two Years On: A Daughter’s Struggle 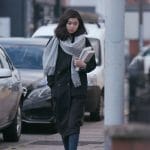 Optimism for Taiwan’s Defense: A Review of ‘The Chinese Invasion Threat’ 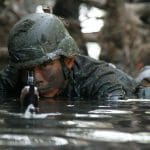 Homage to Catalonia … and Taiwan 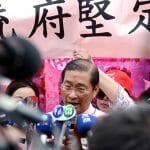